Why Should You Eat Rice?

Do you know why rice is the staple food in many cultures? It’s because it’s a nutritious, gluten-free, and inexpensive food that is easy to prepare. Rice has been around for thousands of years and has changed very little through time. This article will teach you why you should eat rice, how to cook it correctly, and why buying pre-packaged rice isn’t always the best idea. You’ll never look at your plate the same way again!

The History of Rice

Rice is native to India and has been cultivated for over 4000 years. The word “rice” was derived from the Sanskrit word, vrihi , which means ‘cultivated rice’. It would be brought in boats across land and sea routes to places such as China where it became a significant food crop.

Rice was then brought to the Americas and West Africa.

Today, there are over 40,000 varieties of rice grown in over 100 countries worldwide! It is a significant food source for more than half of the world’s population. In fact, it has been reported that about three billion people eat at least 50 kg (110 lbs) per year!

Rice is great for you nutritionally. It has no cholesterol and it’s low in fat, sodium, and sugar. It also contains fiber which helps digestion, as well as antioxidants that may help prevent certain disease processes such as cancer or cardiovascular disease. There are many varieties of rice so read labels to ensure what kind you are getting. 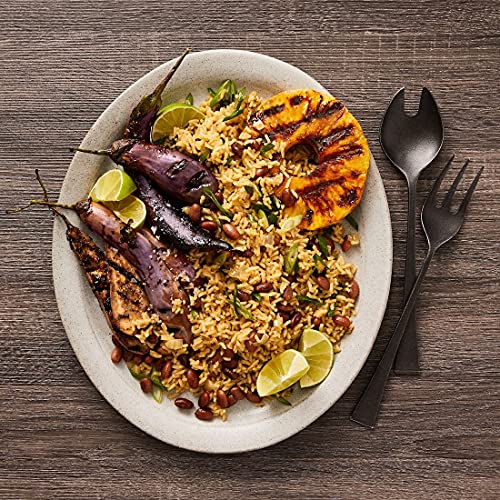 There are many benefits to eating rice including being a low-fat, high fiber food as well as containing important vitamins and minerals such as magnesium, manganese, phosphorus, copper, and B Vitamins. It also provides the body with energy which helps during daily activities or exercise. Some research has also indicated the potential for rice to help with certain medical conditions such as diabetes and high blood pressure.

Rice is packed to the brim with all manners of nutrients and vitamins. Potassium, Calcium, Magnesium, Vitamins B3, B5, just to name a FEW. In addition to that, rice can actually help prevent all sorts of diseases. However, before we get too far, it is my personal recommendation (strongly, in fact) that BROWN rice instead of WHITE rice should be consumed, as white rice is essentially polished rice, which is another way of saying that most of its nutrients have been milled away.

Always use the correct amount of liquid when cooking rice so that it won’t come out mushy and sticky! If you are using salt, herbs, spices, or vegetables while cooking, you may not need to add salt or butter. Remember that rice can always be cooked in more liquid if needed after it’s done cooking! 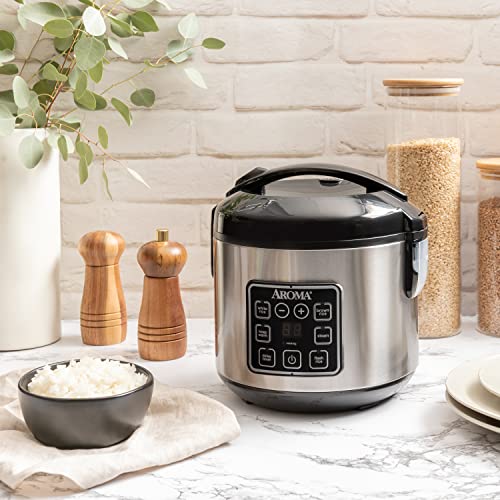 If you’re looking for an amazing and affordable way to...